Around this time last year, I put together a list of films predicting what my favourite films of 2008 would be. I was in for a surprise, as 2 of the films were never released, and one doesn’t even exist (The Spielberg one?). Even looking at the list, I’ve only seen The Curious Case of Benjamin Button, Standard Operating Procedure and Wall-E. Though, in my defense, Che never opened near me and I lost all interest in Changeling. I should still probably be seeing Burn After Reading soon enough. Still, a lot of fun.

On the topic, I’ve decided to re-assemble a list of my predicted year end list for 2009. I’m fully prepared to be dissapointed with some of these, barely expecting half of them to see the light of day. Having learned my lesson, I’ve added a list of 5 back-ups. For every film on my list that doesn’t get released, one of them will be bumped up. This list was actually quite difficult to make, 2009 ought to be an interesting year. I also fully expect a few wonderful surprises, especially from outside of the USA. 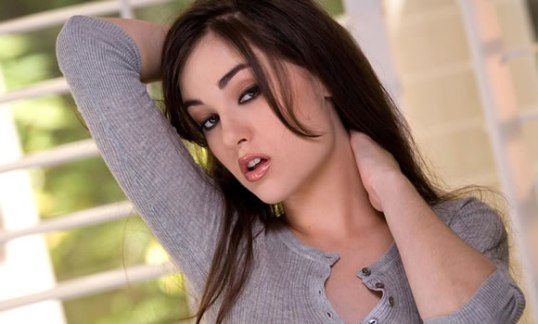 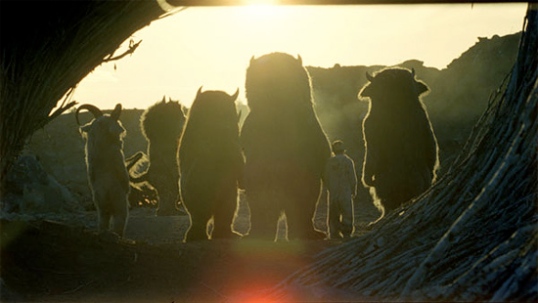 5. Where The Wild Things Are (Spike Jonze) 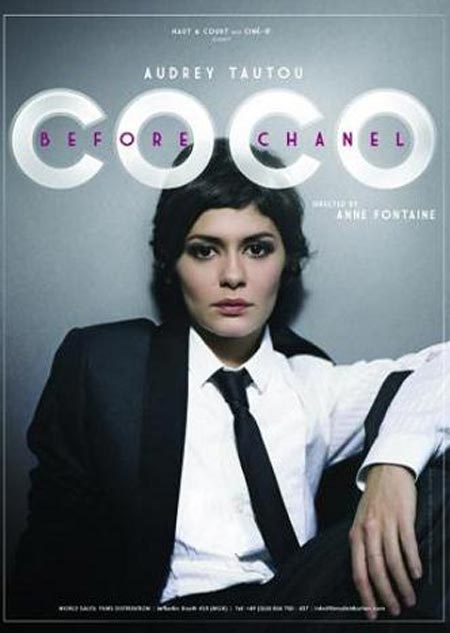